This programme facilitates and accelerates the transition to a new way of thinking and acting in relation to the economy. It focuses on the real economy from a relational perspective and based on values such as community, multiple value creation, flourishing and well-being. The programme takes into account the interests of all stakeholders involved in a business and a partnership.

The current dominant economic framework prioritises growth, financial value, prosperity and self-interest. This has brought us a long way, but it has also resulted in unequal wealth distribution and, moreover, people’s well-being has not grown along with the economy.
The transition that is desired and needed requires a mindset based on win-win, ‘commons’ (sharing), equality and, above all, a better balance between humans and the economy. A humane economy such as this calls for a realisation that people are not cost items in the economy. On the contrary, it is all about a common understanding that the economy supports people in flourishing and enjoying well-being.

To achieve the impact objective mentioned above, four change paths were drawn up according to the Theory of Change, each with its own objective. A strategic theme within ‘Organisations’ is the Agape in Companies growth project. With regard to ‘Leadership’, we focus on the renewal of economic higher and executive education.
We facilitate the transition to a sustainable and inclusive relational economy based on the image of the human as Homo Florens, and we distinguish four target groups: pupils & students, professionals, entrepreneurs & managers, and policy-makers & regulators.

The projects we support are divided into four change paths:

People learn and work based on a new economic mindset, focused on the interests of others.

Operational management reflects a commitment to the well-being and interests of all stakeholders.

Regulations and policies for education and business encourage ‘humane’ training and operational management.

There is a common understanding of an economy that helps people to flourish. 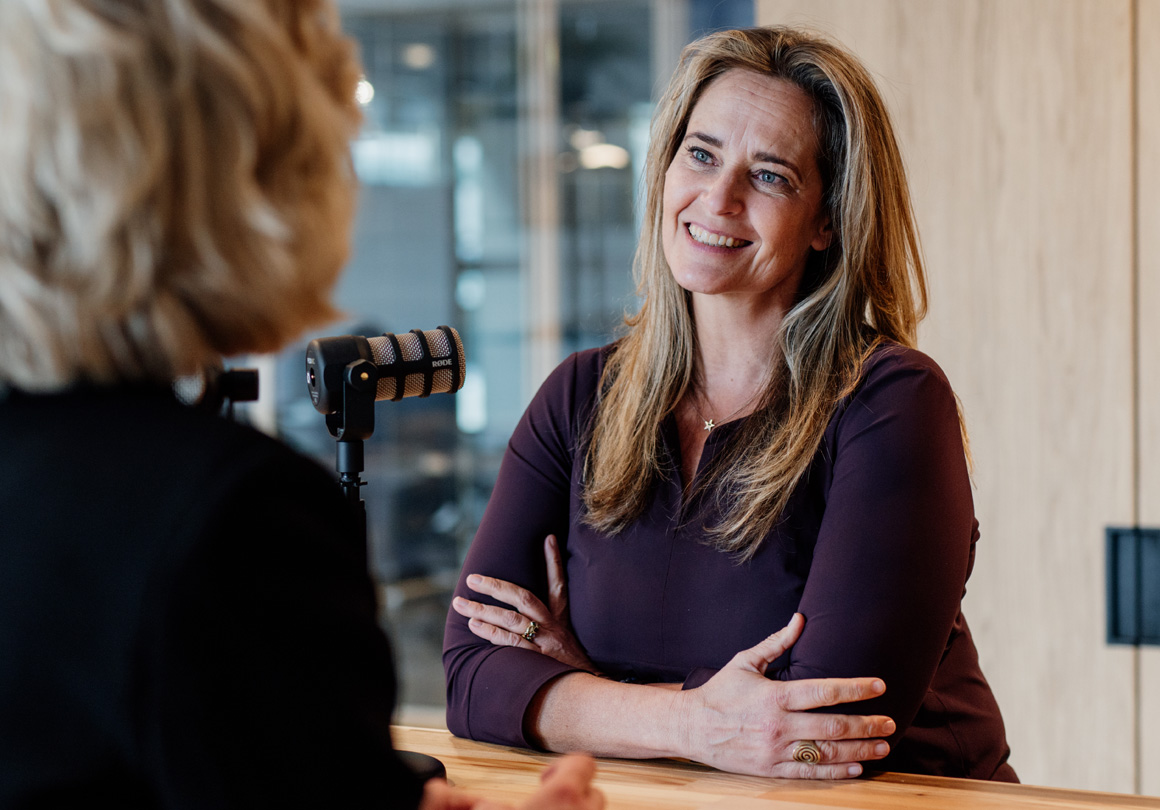 Want to know more about the ambitions and challenges of the Humane Economy programme and how the team and our partners are interpreting and implementing the Theory of Change? Listen to the podcast with Suzanne Ekel, Human Economy programme manager.

Listen to the podcast (NL)