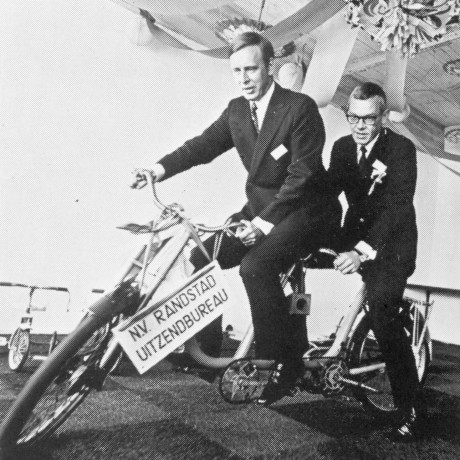 When creating Randstad, Frits Goldschmeding asked himself what his company’s strategy should be based on.

The underlying question was which image of people and society formed the basis of this strategy. In Goldschmeding’s view, it was therefore not just a question of how the company stood in relation to groups such as clients, government, trade unions and competitors. It was also about policies in the areas of prices, dividends, dismissals and government regulations. The underlying – and perhaps most existential – question was what underpinned the vision on the strategy, groups and the aforementioned policies in the various areas. 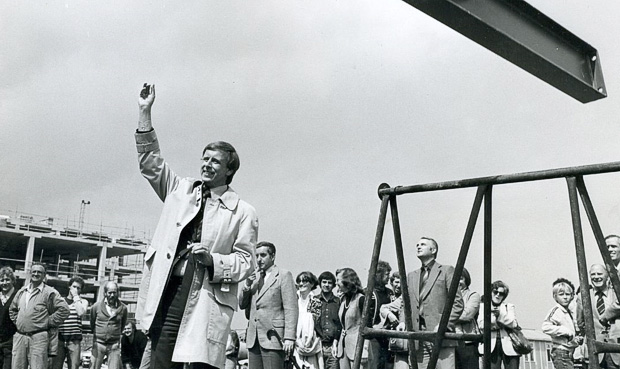 Among other sources, Goldschmeding sought inspiration from the sciences and humanities, including philosophy, economics and theology, and described the points of reference for what he called ‘the DNA of the company’ in the annual reports from the second half of the 1970s, the 1980s and the early 1990s. To this day, these form the basis for the DNA of both Randstad and the Goldschmeding Foundation for People, Work and the Economy.

The ‘Ad Fontes: Back to the Sources’ project studies the sources that founder Frits Goldschmeding of the Goldschmeding Foundation used to build Randstad and that also form the basis of the foundation. The publication of the book ‘Kennen, dienen, vertrouwen’ (‘Know, serve, trust’) reflects a search for a more people-oriented entrepreneurship in the 21st century.