The recently founded Goldschmeding Foundation by billionaire Frits Goldschmeding was presented yesterday to the press. The foundation, which should contribute to a “better society” is not afraid of pretensions: “Yes, we want to change the world.”(…)

During the press presentation of the Goldschmeding Foundation, foundation president Piero Overmars emphasised that what drives the foundation is also the device of Frits Goldschmeding. Specifically, Goldschmeding’s motto is: “Thinking from the perspective of love for the other, without losing yourself out of sight.”(…)

According to Overmars it is crystal clear that the world is waiting for the foundation. “Many people are angry and afraid now that we seem to be almost in a constant state of crisis. People hold on to their positions and on all fronts you see growing contradictions.” 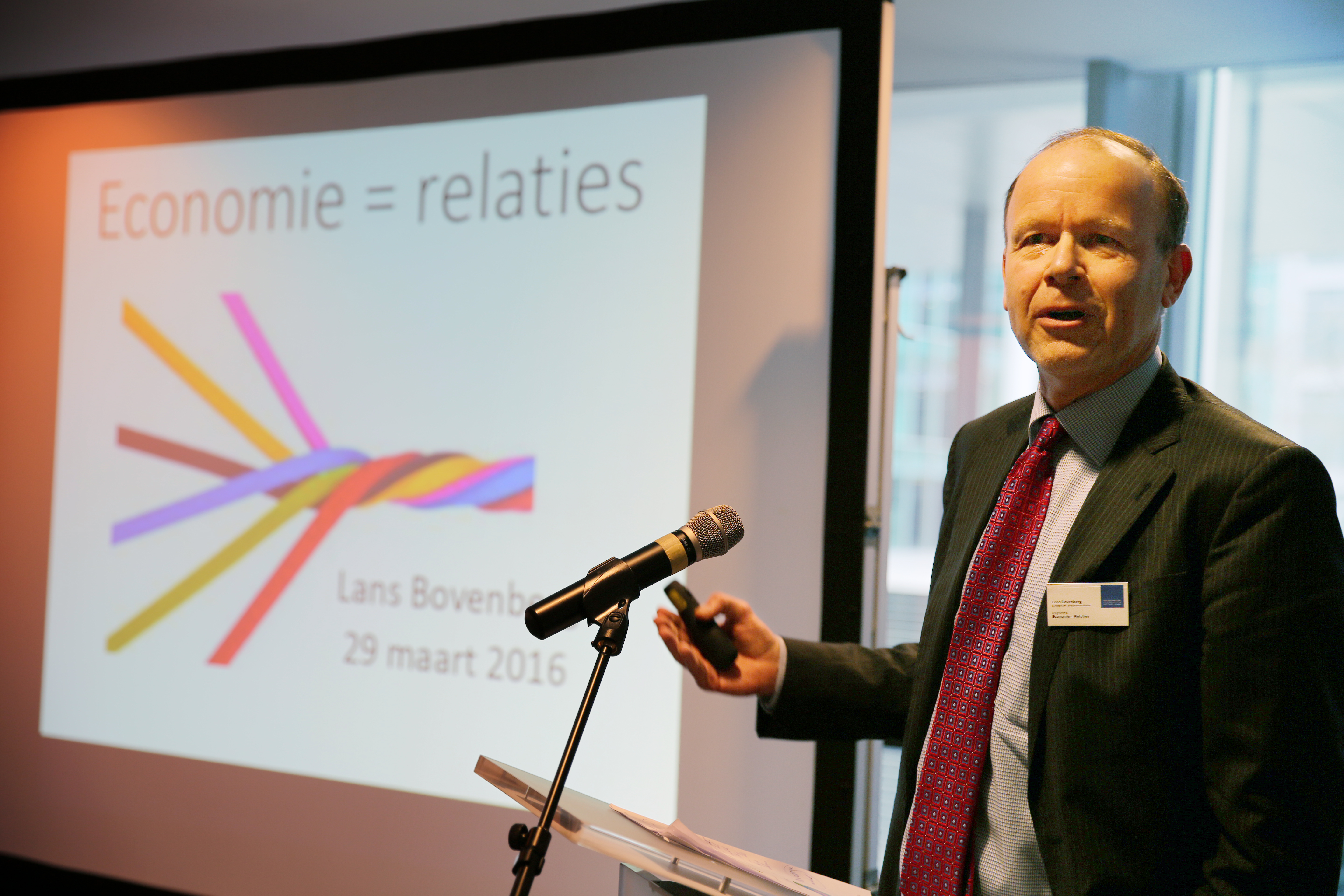 Several of the projects that are supported by the Foundation were presented yesterday afternoon. According to Overmars each initiatives has “significant meaning to society”. In addition to projects that focus on an economy without waste (a ‘circular economy’), there is a lot of attention for a reassessment of economic science.

In this line, Prof. Dr. Govert Buijs, professor of political philosophy at the Vrije Universiteit in Amsterdam, will study whether the concept of self-interest is occupying a central position in economy education. According to Buijs, the prevailing image that rational people who always and everywhere pursue their own interest in economy is difficult to overhaul. “For decades people have been trained with the idea that self-interest is good. But if that is true, the bankers who caused the crisis in 2008 have done economically nothing wrong. For what is said they did was purely pursuing their own interests.”(…)

Where Buijs focuses on the economic science, Christian economict Lans Bovenberg focuses on high school economy education. Bovenberg: “Goldschmeding allows me to fulfill my dream to influence education in economy at the end of my career”, he said on Tuesday. Bovenberg’s ideal is that students will no longer answer the question what economics is about with “money”, but with “relationships”. In his view that better reflects the world of young people than the rational view of the homo economicus which is presented to them during economy classes.(…)